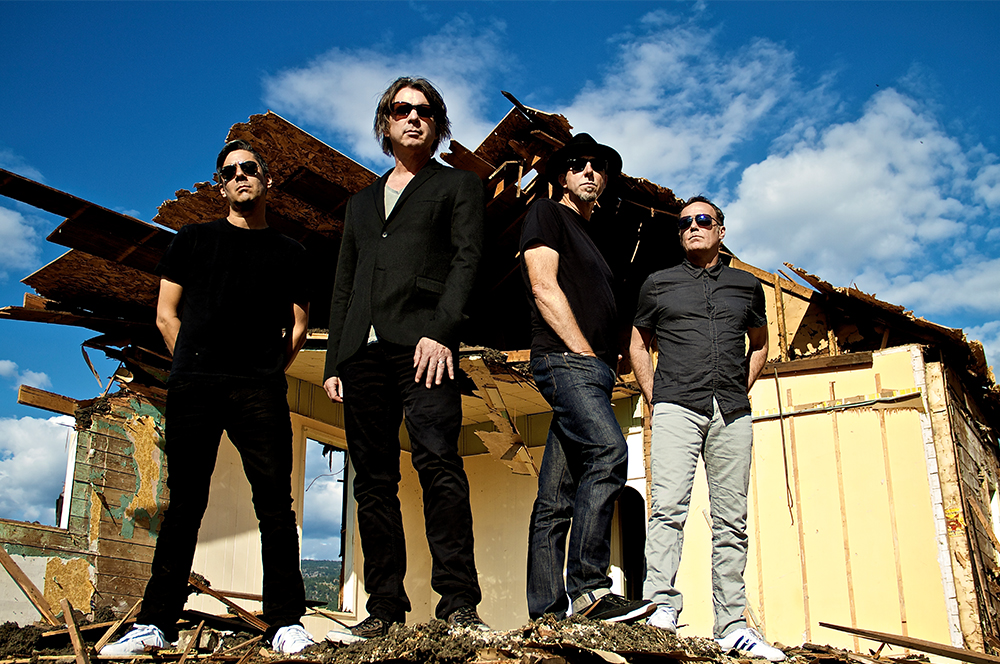 54-40 are one of the most important popular music groups to emerge from the Canadian cultural landscape. With more than 2 decades of performing and recording behind them, the band has an unbelievable catalogue of hit songs. Lead by chief songwriter Neil Osborne, 54-40 have carved out a legacy of gold and platinum albums and a outstanding reputation for their live performances that carries through to this day. Over 25 years, 2000 performances, and 16 releases the secret to 54-40’s longevity is their ability to redefine and reinvent themselves, taking long time 54-40 fans on a ride that is bound to pick up new young fans on the way. To experience 54-40 in concert is to experience how songs have touched and continue to touch people’s lives. From people who have followed the band from their humble beginnings in east Vancouver to new young fans that have discovered the truly original band that is 54-40, a 54-40 concert is an extraordinary affair that bridges the gaps of generations through a shared love of music.