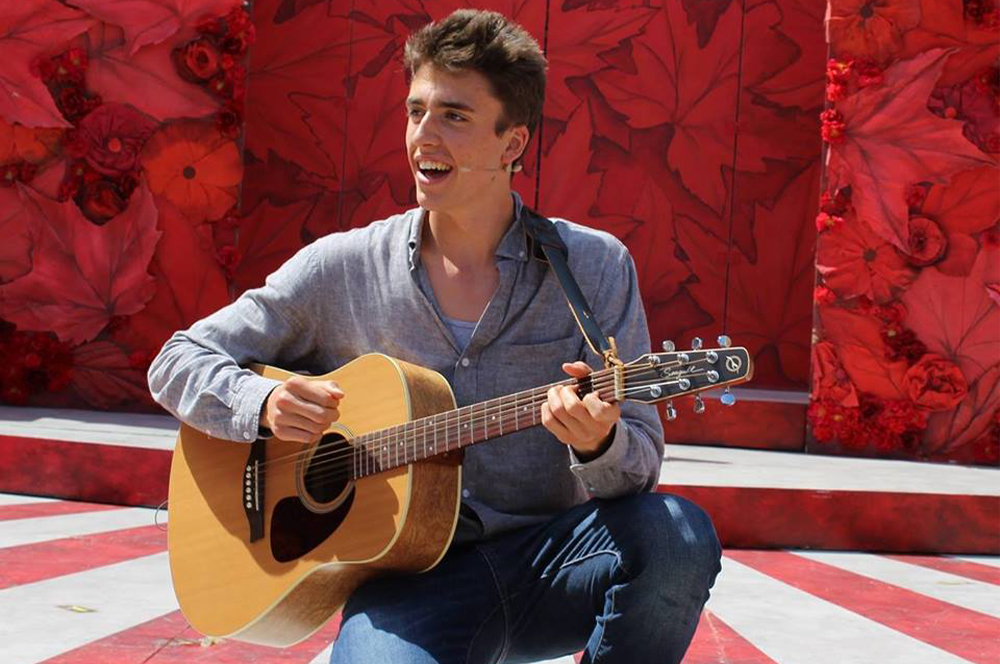 Inspired by his time growing up in Whitehorse, Yukon, and by many amazing singer/songwriter’s that have come out of Canada before him, Kevin McLachlan aims to tell simple and honest stories about his home and himself. A graduate of Sheridan College’s Music Theatre Performance Program, he’s spending the summer of 2019 performing in “Mama Mia” the musical as part of the Chemainus Theatre Festival. Kevin is also a member of Groundwork Sessions Crew (GWS) the Yukon’s only break dancing crew. McLachlan’s debut album
“Small Town” was released in 2017 to much acclaim, followed by his second album “Moments”, released in the summer of 2018. He has performed across the country in various plays, musicals, and touring shows and is delighted to bring his musical styling’s to Steveston Salmon Festival.