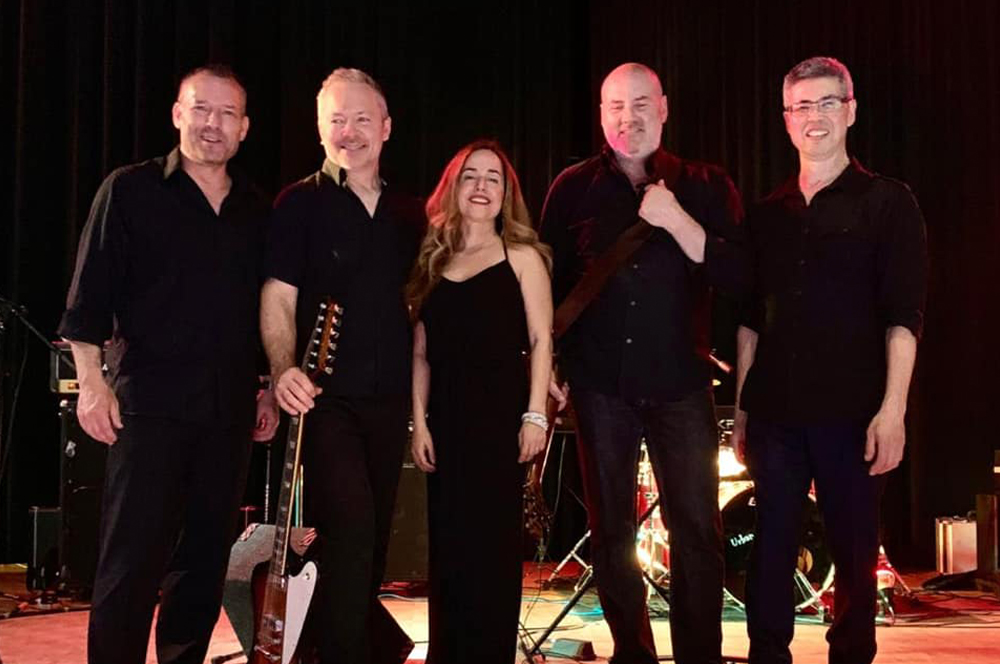 Urban Myth is a Vancouver party/dance band performing pop, disco, funk, country and rock covers from the 1970’s to today. They have been performing at clubs, casinos, concert halls, festivals and private events around Vancouver & Whistler since 2007. In May 2018 Urban Myth performed to over 800 PSAC members at the Toronto Convention Centre.

Urban Myth have expanded their repertoire of 70’s disco hits and have been well received for their specialty 70’s Disco Nights.