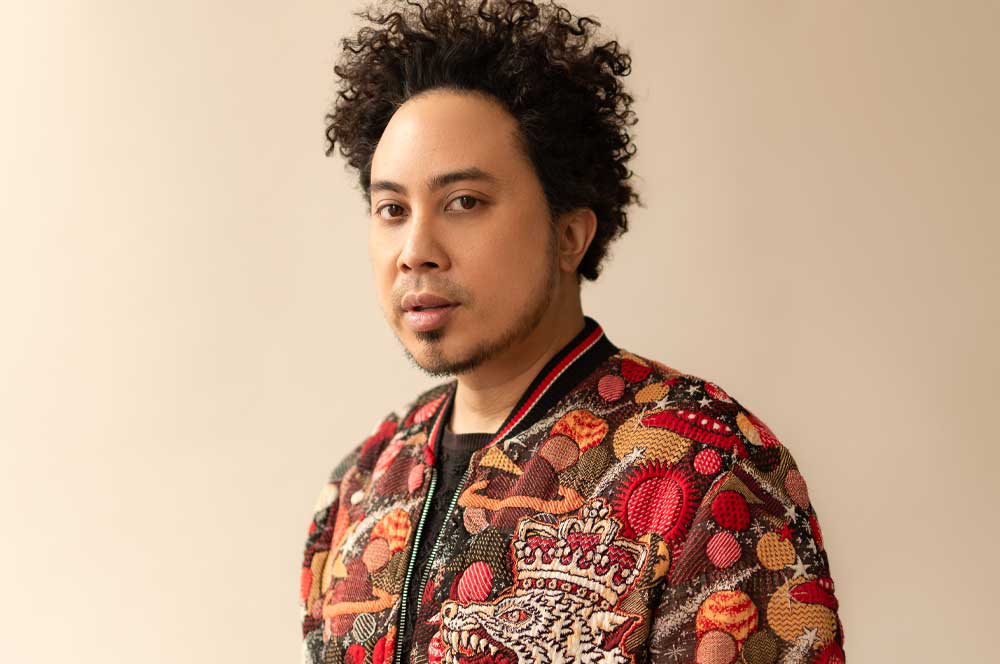 Warren Dean Flandez is a Canadian gospel and rhythm and blues singer. He is a two-time Juno Award nominee, receiving nods at the 2017 Juno Awards for Eternally Grateful and at the 2019 Juno Awards for Speak. Warren is also an eight-time GMA Covenant award winner.

Warren Dean Flandez is of Filipino, Polynesian, Spanish, and Chinese descent. He was born in Yellowknife, Northwest Territories and is based in Vancouver, British Columbia. He released his debut album Vintage Love in 2011, and competed in the reality show Cover Me Canada that year where he placed fourth in the country. The album received a Western Canadian Music Award nomination for Best Urban Album in 2012. He released the gospel EP What the World Needs Now in 2015 under the pseudonym WDF, before releasing the full-length gospel album Eternally Grateful in 2016, which in addition to his Juno Award nomination, received a Western Canadian Music Award for Spiritual Artist of the Year in 2017. In 2018, Warren released the gospel crossover album Speak, which debuted at #1 on the iTunes Inspirational charts and #18 on the iTunes overall charts Top 100. “Born for Greatness” was the first single from Speak which features Riverdale star KJ Apa. 100% of first week sales of “Born for Greatness” were donated to Music Heals, a Canadian charity dedicated to Music Therapy.

In addition to his music career, Flandez launched the Vancouver-based arts project Studio Cloud 30, a multidisciplinary artist development studio with locations in Vancouver, Burnaby and Tsawwassen.