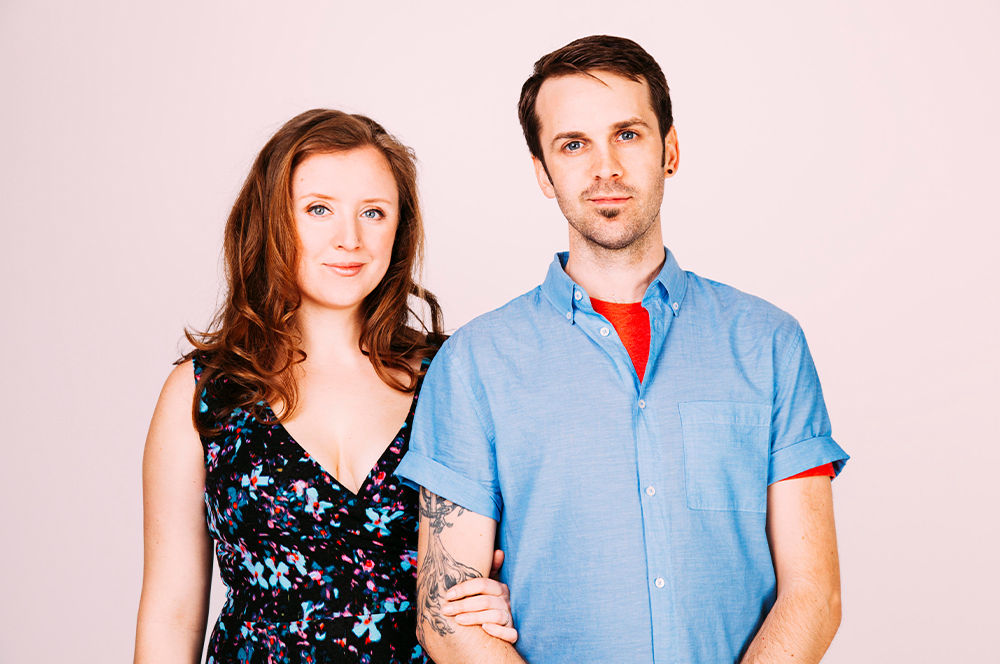 Listening to Winsome Kind is like an invigorating conversation and a warm hug from a good friend. Infusing personal stories with luxurious harmonies, their voices sound as if they have always belonged together. Indeed, Leora & Scott creating not just music, but also a life together has always felt meant to be.

Scott Perrie and Leora Joy met while performing in a production of The Buddy Holly Story in Saskatchewan, and fell in love. They travelled across Canada on the Via Rail from coast to coast, performing in train stations, living rooms, and live music venues all the way. Upon returning home to Vancouver they recorded their self-titled debut album, which garnered critical acclaim from the CBC and media across Canada. They warmed the airwaves in 2016 with a brand new holiday single, Sweet Second, and a live studio version of the beloved Gordon Lightfoot tune Song for a Winter’s Night.

They have embraced life as self-propelled artists and new parents, and their newly released 2nd full-length album reflects their passion and urge for connection. With the help of some of Vancouver’s best musicians, they created an album that showcases their gift for heartfelt lyrics and memorable melodies. They are excited to pass on that gift to the world, through an album of feel-good music with positive messages.